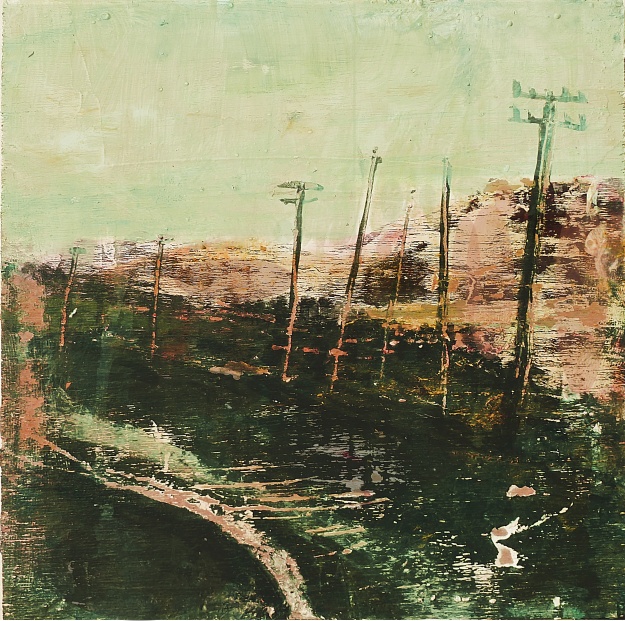 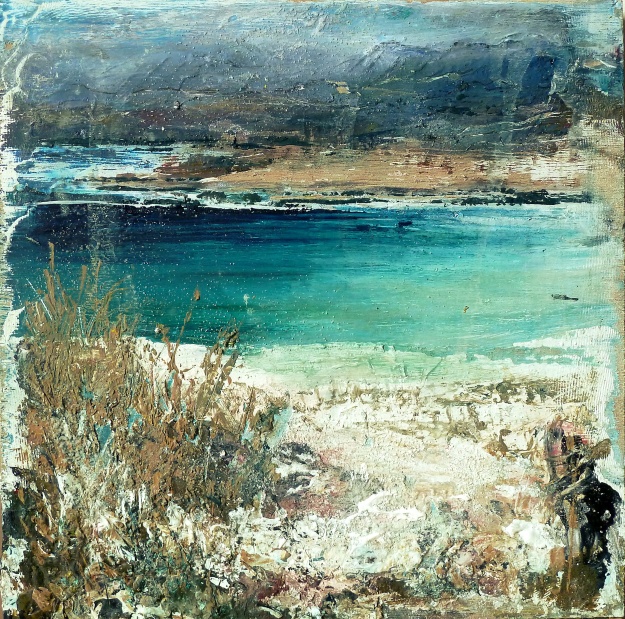 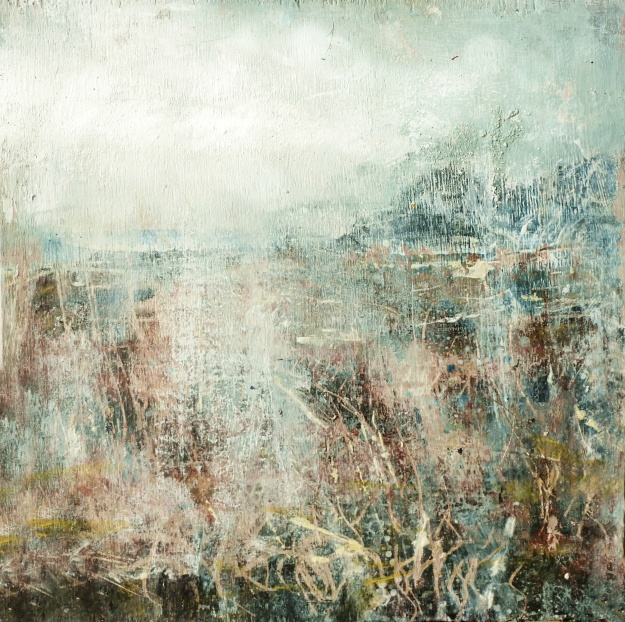 Today’s paintings of Harris for upcoming exhibiton at the Whitespace Gallery from 14th to 20th July.

There will also be a preview event on Friday 14th July with a live cello performance by Atzi Muramatsu in reponse to the themes and paintings of the exhibition. If you’ve followed this blog for a while you’ll know that Atzi is a friend and collaborator I’ve worked with since about 2013.

In 2016 he won the Best Composer Award at the BAFTA Scotland New Talent Awards for his work on a short film ‘The Violinist’.

Below are a few short video examples of work we’ve done together, including – Sea, space and sky a short video created last year following a trip to the west coast of Scotland – Achiltibuie then Lewis and Harris in the Hebrides. The film features a poem by Lewis-based poet Ian Stephen (read by Ian Stephen), and several new poems written by another friend and collaborator, Louise Palfreyman. Also below, from an earlier collaboraton on the Isle of Eigg, a performance of Atzi’s work in progress for string quartet; Gaea Metempsychosis